king Solomon, the son and heir of King David, builder of the Lord’s Temple in Jerusalem, was considered to posses the wisdom of nature. It was believed Solomon could speak the language of animals and spirits, and submit the spiritual world to serve justice for the benefit of men.

King Solomon Seals are attributed to King Solomon, who was given the knowledge associated with the creation of the seals by an angel of the Lord. According to ancient traditions the various seals were used by the magic-wise monarch in magical rituals to evoke spirits in order to achieve benevolent and just goals.

How the seals have become part of kabbalistic magic (Kabbalah – Jewish mysticism), alchemy and also valued by the occult in other forms of medieval and even Eastern magick, is not yet clear and is a matter of historical, archaeological and spiritual research and investigation. So is true for the use of the seals in different rituals. While some of the letters and markings on the seals can be recognized, a great many of them are obscure, at least to those who do not posses the ability to understand their true nature.

I do know these seals are well-known within the spiritual community as sources of great wisdom and power, if not the greatest. However, whatever one may choose to do with the seals or whatever powers one chooses to attribute to them is the down to ones own beliefs, knowledge and understanding. 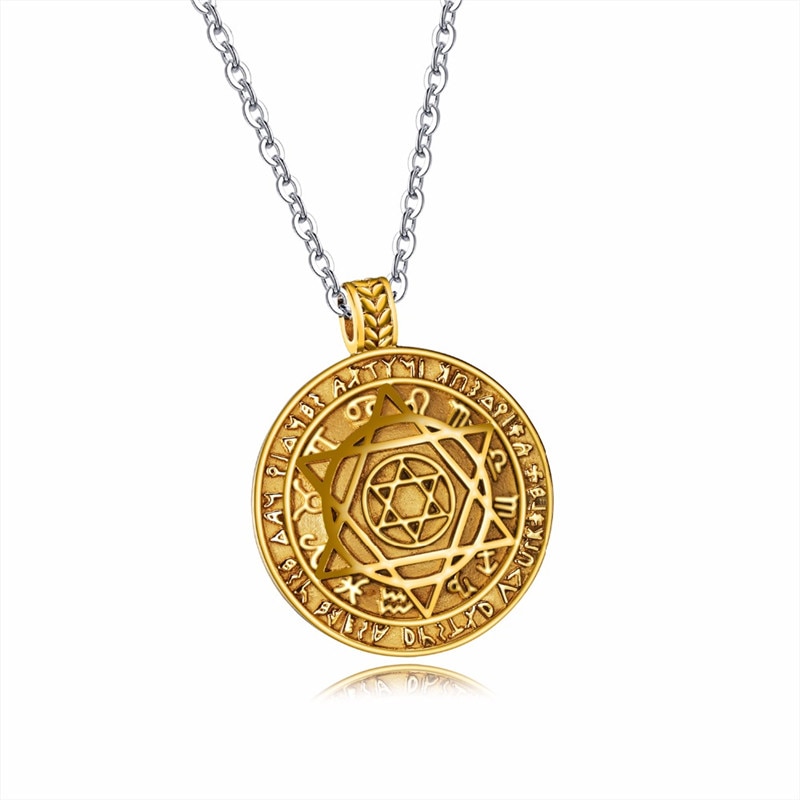 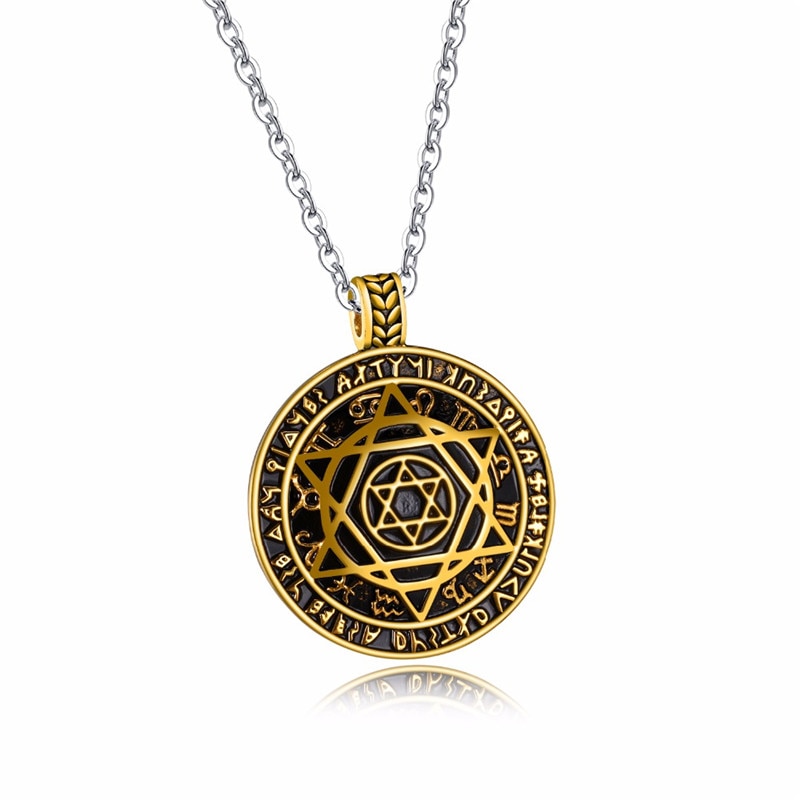 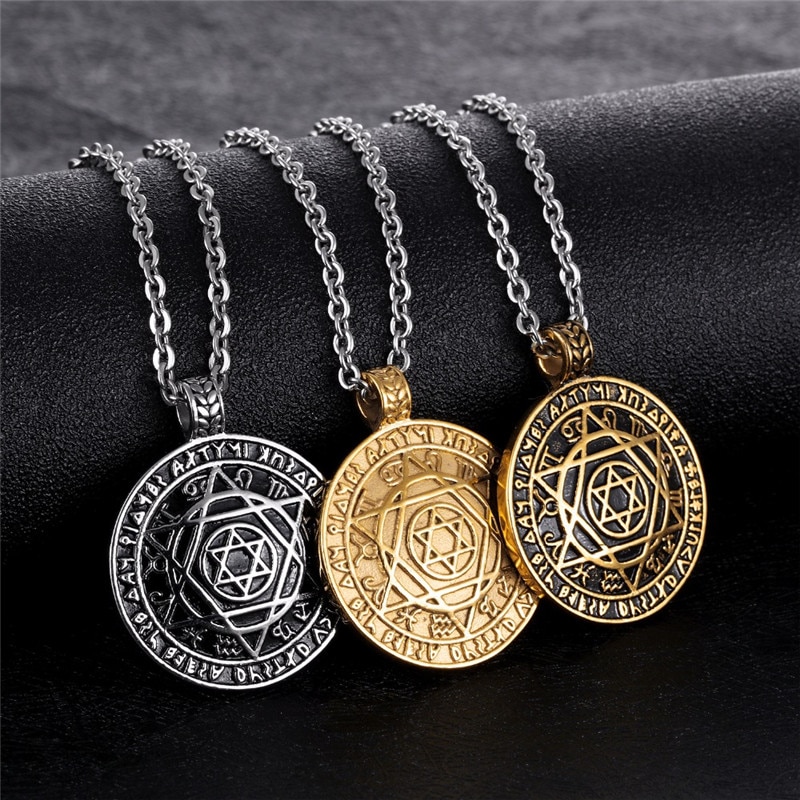 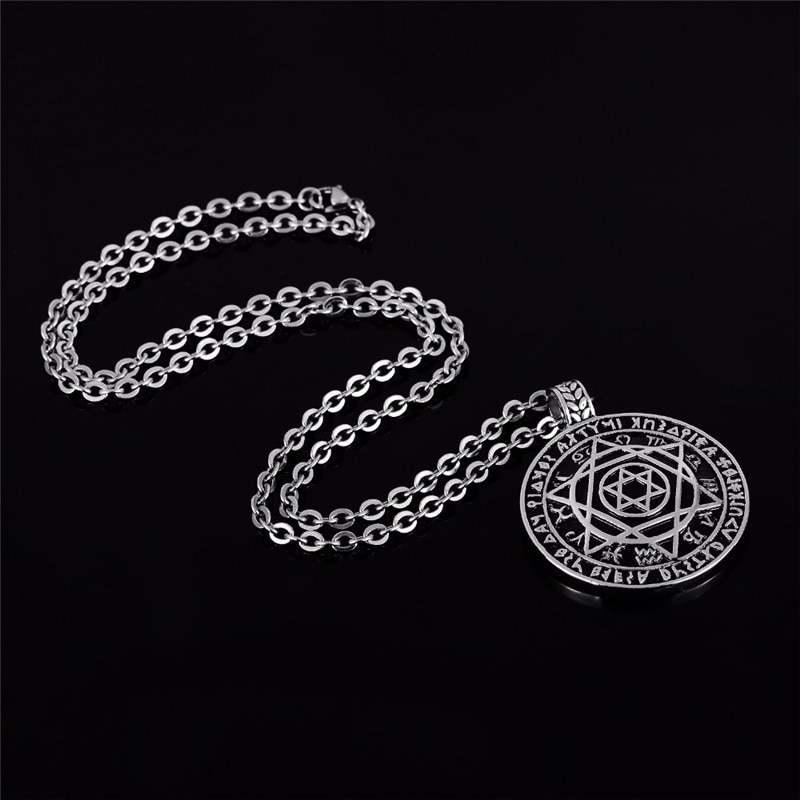 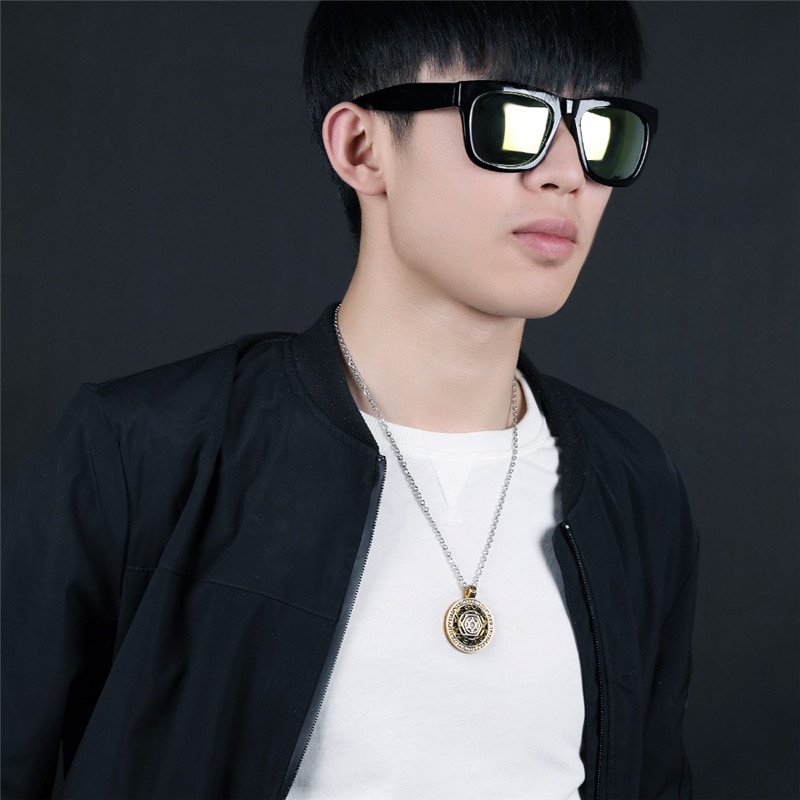