According to the Bible, Moses had the Ark of the Covenant built to hold the Ten Commandments at the command of God. The Israelites carried the Ark with them during their 40 years spent wandering in the desert, and after the conquest of Canaan, it was brought to Shiloh. King David later took the Ark to Jerusalem, where his son and successor, Solomon, eventually installed it in the temple. Since its disappearance, some 2,000 years ago, numerous theories have arisen about its fate. One of the most well known holds that Levitical priests moved the Ark to Egypt just before the Babylonians sacked Jerusalem in 586 B.C. 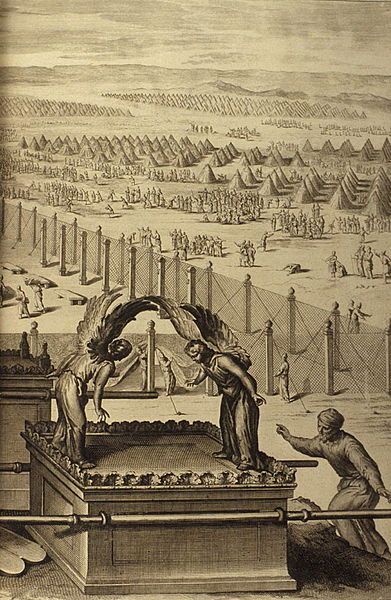 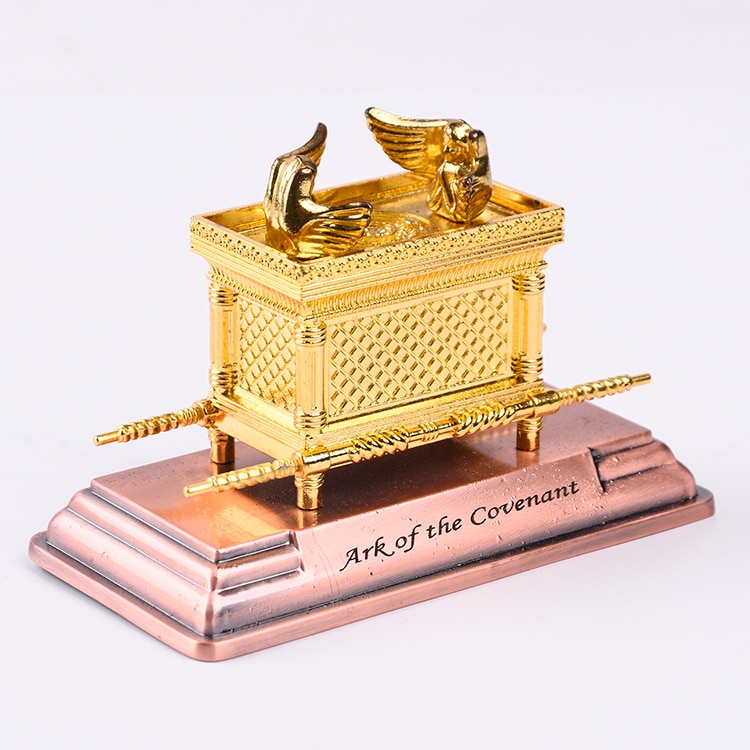 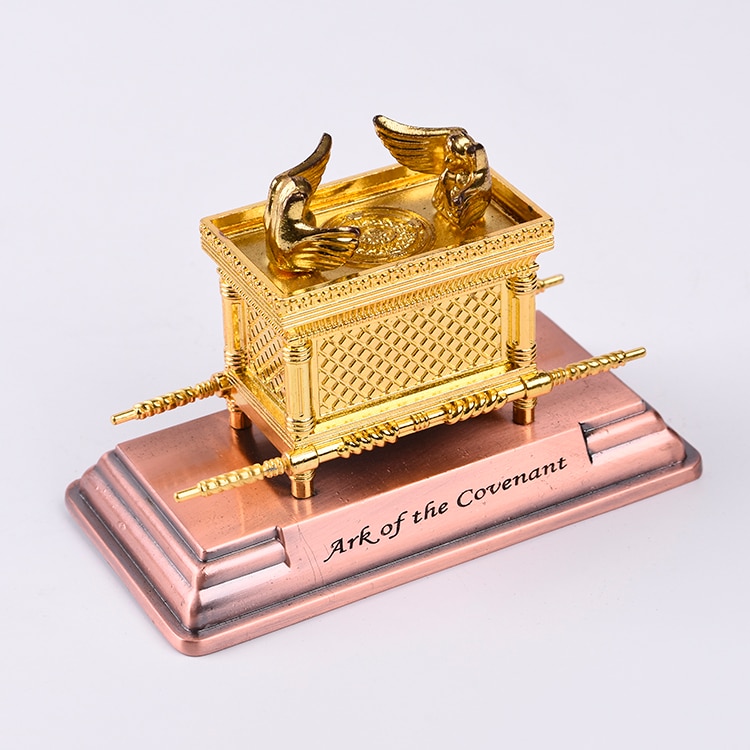 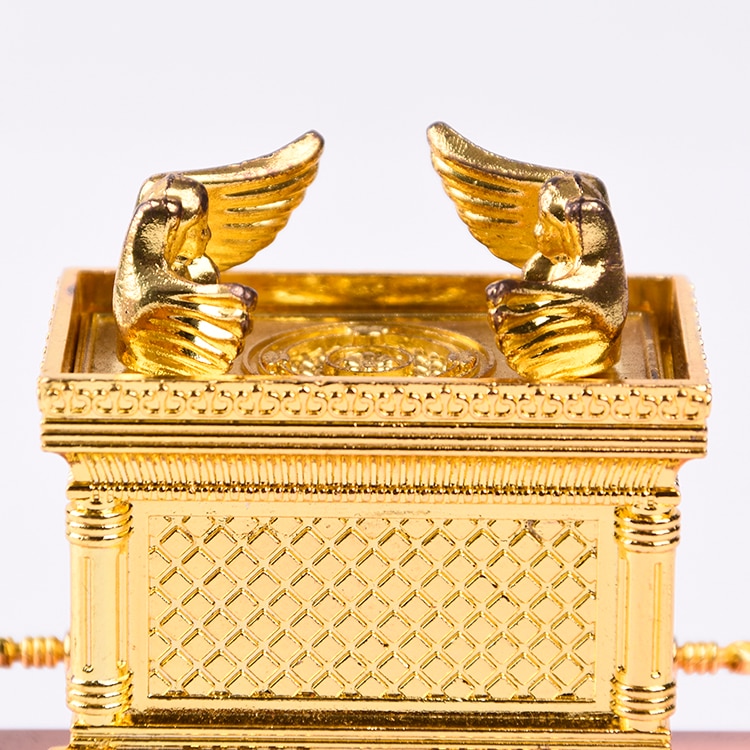 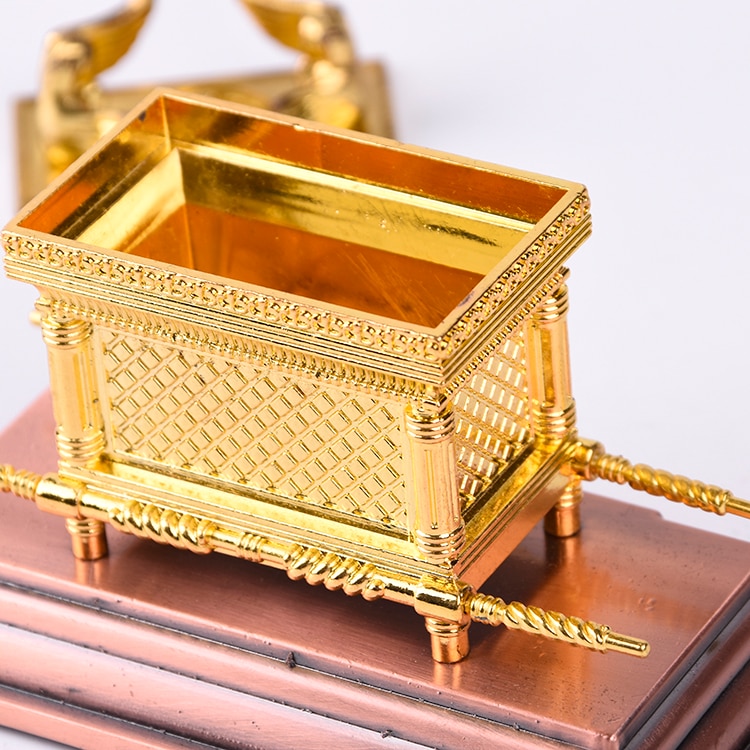 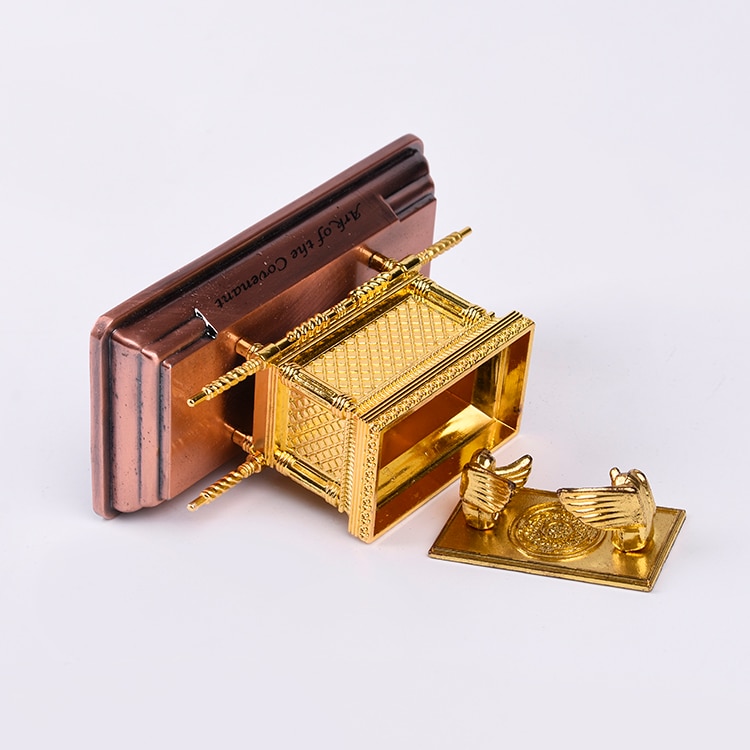 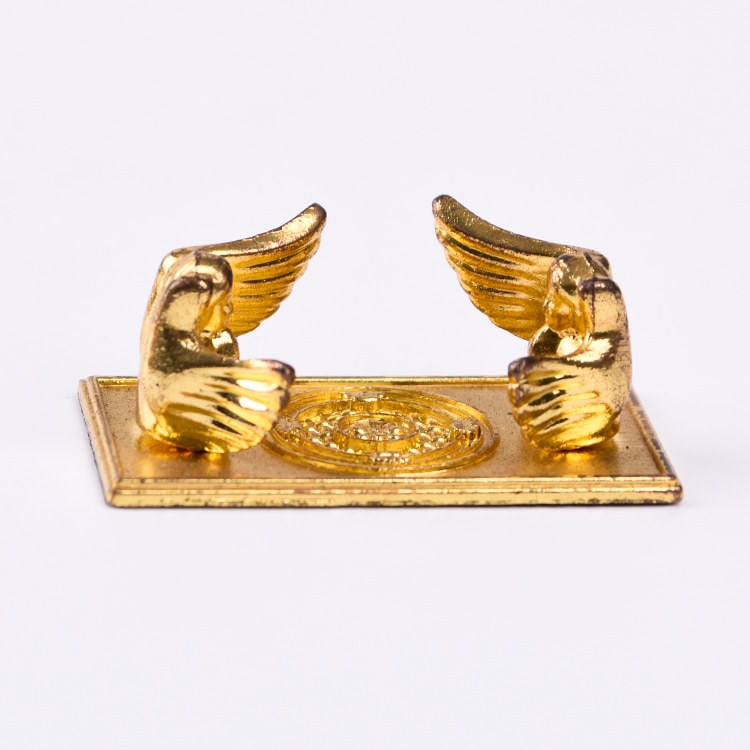